The Digital Power Plant is situated next to the National Film Theme Park on the territory of the Industiral Park of Ózd. One of its main elements is the Digital Carpathian Basin Exhibition, which is a gallery that introduces the history and traditions of the Carpathian Basin with the aid of continuously moving sequences. You are not watching a film while sitting, but you are walking among contemporary films made of film excerptions from different ages, and it is up to you which topic to pick. These film etudes are related to the Hungarian identity and the world of the Carpathian Basin, and involve topics of Hungarian sceneries, animals, customs, folk dance, written culture and arts, baths, sports and even famous Hungarian products and inventors. You can see Albert Szent-Györgyi and Victor Vasarely in original records as well as common people from gone-by eras.

Besides the Digital Carpathian Basin Exhibition, the Power Plant also introduces the computer science collection from the Computer Science Museum Foundation of Szeged, owing to the John von Neumann Computer Society. These items from large computing centres and personal computers from the ’70s were made in Hungary mostly.

Combined ticket purchased at the Theme Park are valid to the Digital Power Plant. 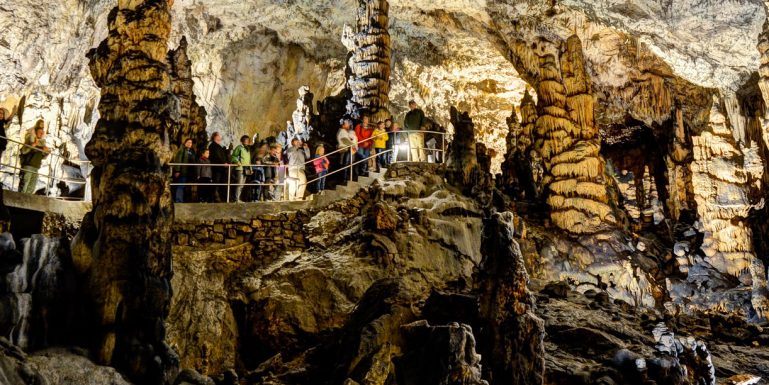 The Aggtelek Karst boasts more than 300 caves of various sizes within its 49420 acre territory. This amazing underground world can be visited for light, one-hour tours, half-day more adventurous tours, or a number of variations in Aggtelek’s six caves open to the public. 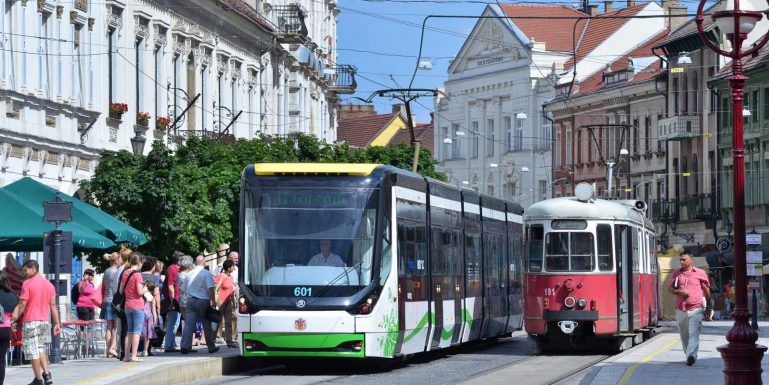 The chief county town offers lots of experiences. The everyday life of the city is full of music, theatre, art and literature programs. The International Opera Festival of Miskolc and the Jameson CineFest International Film Festival have been held here for many years. 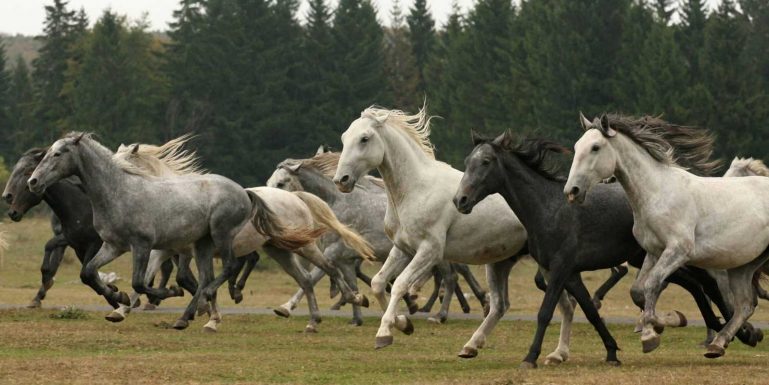 The legendary Lipica stud farm was the first stock founder that arrived in Hungary in the 18th century. The history of the world-wide famous stud farm’s breeding is shown in an exciting exhibition in the former stud stable of the Count that was built in 1860 in the shades of huge chestnut trees 100 metres from the castle.

Would like to know more about the Theme Park?

Call us or drop us an e-mail and we are happy to give you detailed information about our current programs.

Would like to know more about the Theme Park?

Call us or drop us an e-mail and we are happy to give you detailed information about our current programs.

Activities for classes and groups